Skip to content
Homeclassic rockWho is “Mother Mary” in Let it Be? 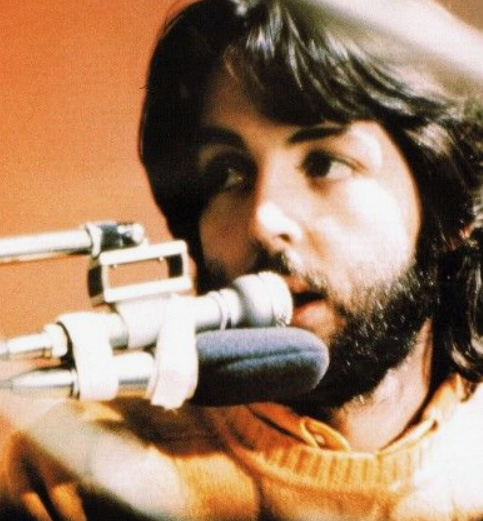 The other day I was working on a revised arrangement of the Beatles’ song “Let It Be”. I was thinking we might get the family together on Xmas to play it. But the reference to “Mother Mary” has a Catholic sound to it, and since none of our family is Catholic I thought some might wonder “Who is this ‘Mother Mary’?”. No offence intended to Roman Catholics, or others who may revere the biblical Mary.

After a little bit of research it turns out that the reference is not religious at all. And as with many of the lyric references in Beatle songs, this one is more straightforward than you first might think. “Mother Mary” is actually Paul McCartney’s mother, Mary Mohin McCartney.

The story, told in more detail here is that Paul’ mother, who had died of cancer when he was 14, appeared to him in a dream right around the time when the Beatles were struggling with numerous problems and were on the verge of breaking up. In Paul’s words, “In the dream she said, ‘It’ll be all right.’ I’m not sure if she used the words ‘Let it be’ but that was the gist of her advice.”

So there you go. And here is the arrangement…

Published by MuzicTrain.com
Thanks for subscribing! Please check your email for further instructions.